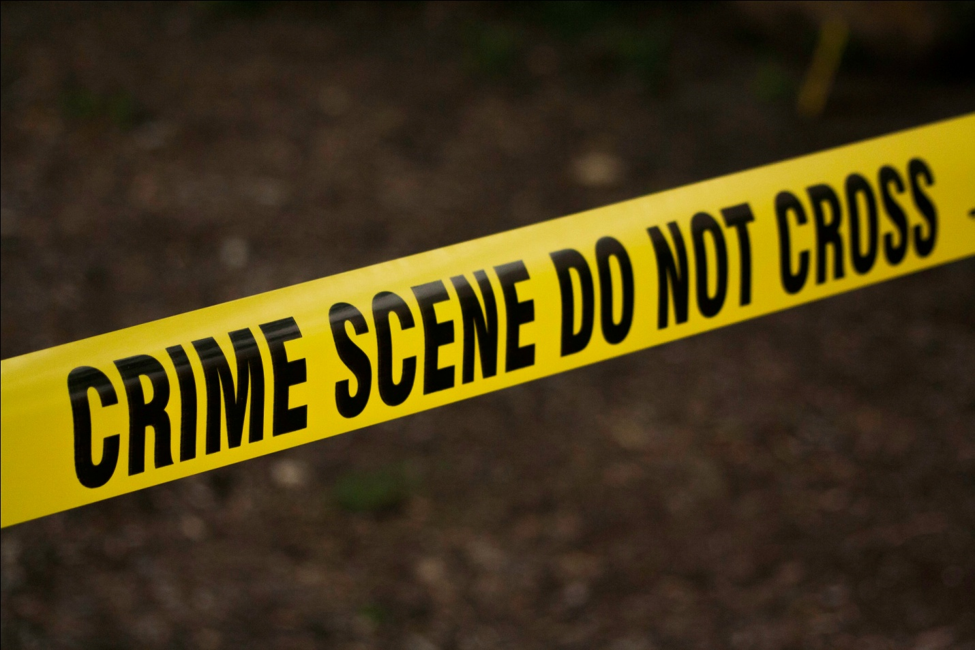 For most of us, the exposure we get to crime scenes is via TV shows and movies; so, we know the basics – police officers and paramedics checking the scene of a violent incident, collecting evidence and trying to figure out how it happened. What we don’t know is that none of these people clean up the scene they’re working on, leaving behind all the evidence of death to grieving family members.

This is where crime scene cleanup services come in. A more accurate name for this service is Crime and Trauma Scene Decontamination since not all cases are crime-related. Regardless, whether the death occurred was due to criminal activity or not, the fact remains that cleaning up for this kind of scenario is a difficult task that not everyone can do.

What Is Crime Scene Cleanup?

Crime scene cleanup is a niche service that involves cleaning up a lot of dangerous substances. The cleanup can involve anything — from the contaminated scene of death (regardless of the cause of death) to sites where chemical accidents have taken place.

The job of crime scene cleaners is to restore the site the way it was before the incident took place. This is called remediation.

When deaths occur in anyone’s house, the family doesn’t necessarily move out. The cleaners are expected to remove any signs of the incident and any biohazards that may have resulted. All bodily fluids are considered to be biohazards since they could be a potential infectious source. To be able to handle all these bodily substances safely, you need specialized knowledge so that you can identify what you need to keep an eye out for.

You would also need special permits to be able to transport and get rid of biohazard waste, and crime scene cleaners often have all the required licenses, training, and willingness to do this. These cleaners know what to do in particular situations since each different kind of incident implies different levels of cleaning. For example, a suicide where one is shot in the head means a lot of blood, while being shot in the chest means less blood.

However, crime scene cleanups always look at each of these cases in the same way: as a potential carrier of bloodborne pathogens. Because many pathogens do not just go away from surface-level cleanups, crime scene restoration is an essential aspect of the cleaning industry, because it goes beyond just cosmetic cleaning.

What do Crime Scene Cleanup Services Do?

Messy deaths and accidents pose many risks that are not visible to the naked eye often. Besides the infections that can be caused by bloodborne pathogens, bodily fluids that may be left behind between floorboards or walls can make people sick years later as well. The area being cleaned must not be just ‘apparently’ cleaned but should be clean at a microscopic level.

The process of crime scene cleanup can take from one hour to a few days, depending on the incident and the amount of biohazard waste on the site. Cleaners often use hospital-grade disinfecting substances to get rid of all the blood and bodily fluids from every surface. In some cases, they have to get rid of brain matter from the walls and bone fragments that are stuck in the walls.

Sometimes, they also have to collect small pieces of the body that may have been left behind in a particularly violent death.

In cases of unattended deaths, where the body is found after it has started decomposing, the scene may not be as spread out as in violent cases, but it can be even worse to clean up.

After death, the body undergoes some change, such as swelling, insects coming in to feed on the remains, and organs digesting themselves. Skin starts to liquefy, and it releases an unbearably foul smell. Although coroners usually remove the body, what’s left behind is a lot of liquefied matter and maggots that have consumed the blood of the deceased.

Crime scene cleaners will not only have to clean up the site itself but also hunt down and burn maggots that have left the body since the blood they have consumed carries pathogens.

Many times, since these fluids and pathogens seep and absorb into the flooring and structure, crime scene cleaners have to uproot structures to get rid of them.

Crime scene cleaners have three major necessities: the ability to stomach the gore of the scene, the compassion to be able to support grieving victims of incidents while getting the important job done, and the ability to detach themselves from their work.

Since the job itself involves treading over the skinny line of sensitivity and detachment, it is not something everyone can do. This is why companies make their candidates go through rough psychological and physical tests to make sure that they can stomach the implications of the job.

Of course, the task of cleaning up a crime scene is not for everyone, and not everyone is willing to take up such an occupation either. However, the job itself is important for a number of reasons.

If your building has become a crime scene, it is difficult to figure out what to do – that is, when to start cleaning and how without causing trouble for investigators. Professional crime scene cleaners coordinate these issues with investigations and get to work only after the scene has been released. When you hire professionals, you don’t have to worry about accidentally messing up an investigation.

Since crime scene cleanup is hazardous work, professional cleaners go through extremely rigorous training before they are sent to work on the scene. They use personal protective equipment and follow strict protocols to protect themselves and the people who would be entering the vicinity later. Failing to eliminate biohazard waste can cause extremely harsh medical problems later to anyone who may live or work in the building.

Bio-One is a professional crime scene cleanup service that can contain and disinfect all biohazard substances from the environment, in a way that is respectful for the family of the deceased.