Understanding the MRSA Bacteria for a Healthier Summer 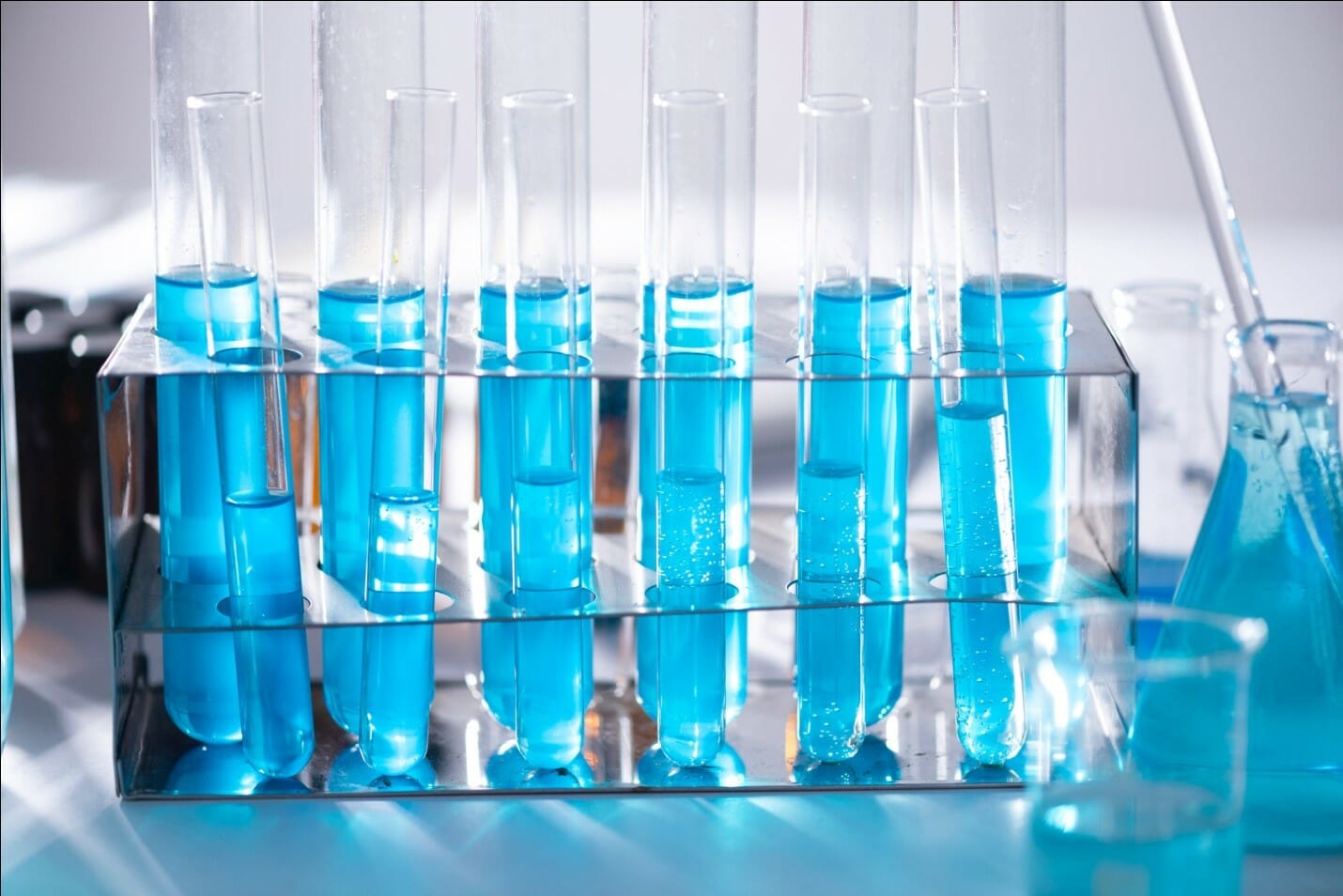 Summer doesn’t just bring scorching heat, but is also particular to several diseases. MRSA is one of them.

Warm weather can make us vulnerable to this superbug. Let’s explore more about the MRSA and find out what we can do protect ourselves from it.

Bacteria are actually infectious organisms called pathogens that live, reproduce and colonize in a person’s body.  Other pathogens include viruses, fungi and prions (misfolded proteins).

The Methicillin-resistant Staphylococcus aureus (MRSA) is a deadly bacterium easily transferrable from one person to another. It lives in the nose or the skin of a human being, and can cause infection if it enters the body.

The bacterium is referred to as a “superbug” because it is resistant to many commonly used antibiotics, such as penicillin. The symptoms of a patient that catches this bug vary, based on what part of the body has been infected.

Let’s move forward to discuss what steps we can take to protect ourselves from the bacteria, as it is always better to be prepared against an illness.

Safety Measures Against the Disease

The first step to deal with the superbug is to remove any biohazards in the home. Bio-One is a well established remediation company and can assist in a complete biohazard cleanup of your house.

Other precautions are more personal hygiene related. They include washing your hands with a good anti-bacterial soap, taking frequent showers, putting bandage on cuts and bruises if you get any, and regularly washing your clothes.

Also, campaigns should be run at educational institutions and workplaces to raise awareness about the disease.

There is also a need to have a long-term strategy to create antibiotics that can fight the superbug. Research suggests that the disease cannot be cured by one antibiotic alone but by a combination of them.

How to Fight the Virus If You Catch It?

Fighting back a disease is hard but is not impossible. We should also have a disease-combat plan in advance. Given the fact that the bacteria lives on the skin, it spreads easily.

Therefore, if someone in your family contracts the virus, it is extremely important to quarantine them.

An obvious step to combat the virus is to consult a healthcare professional. It is also often recommended to seek a second opinion about the patient’s condition and the medicines that need to be taken.

It is indeed alarming that the bacterium has become antibiotic-resistant over the years. Scientists truly need to step up on their research to come up with a treatment-plan to fight the bacteria and the resultant disease.

Meanwhile, there is a lot that you can do on your end to minimize the chances of coming in contact with the MRSA bacteria. In general, diseases stay longer in houses and neighborhoods where there is little or no cleanliness. Therefore, a biohazard cleanup service provider can be super helpful in this instance.